Continuing with my ‘Learn some Fortigate‘ theme’. One of the basic requirements of any edge firewall is site to site VPN. As the bulk of my knowledge is Cisco ASA it seems sensible for me to work out how to VPN both those firewalls together, like so;

Well that’s the pretty picture, I’m building this EVE-NG so here’s what my workbench topology looks like; 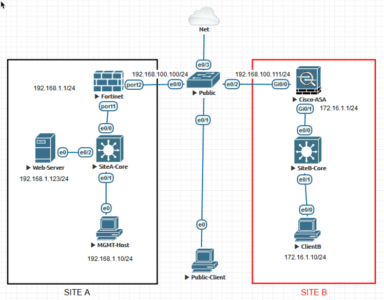 Fortinet prides itself on you not needing to use the CLI, (until you actually need to use the CLI of course!) But both ends are configured using the GUI and ASDM. This is designed for the ‘Let’s just make it work, who cares what’s going on under the hood‘ generation. Which means it enables IKEv1 NOT IKEv2 on the Fortigate, and BOTH IKEv1 and IKEv2 gets enabled on the Cisco ASA. Couple that with all the weak Crypto sets that get enabled, because someone might have a hardware firewall from 1981 or something! So in production I’d consider doing things a little more manually. I will post another article on the same subject, but then I’ll make the tunnel as secure as I can, (watch this space). This is an exercise in getting the tunnel up and making it work.

Tech Note: If you just use both wizards it wont work, thankfully I could debug the tunnel on the Cisco ASA to work out why. Fortinet sets all the DH groups to 5, and Cisco sets them all to 2. And Fortinet enables PFS and Cisco don’t. (They do on older versions of the OS, but not on the newer ones). 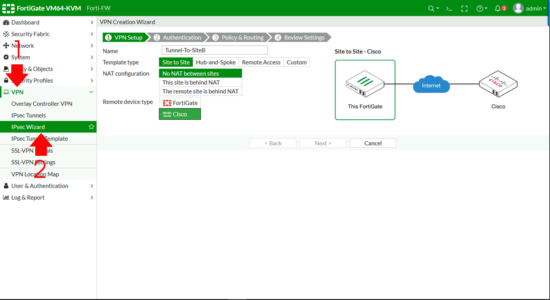 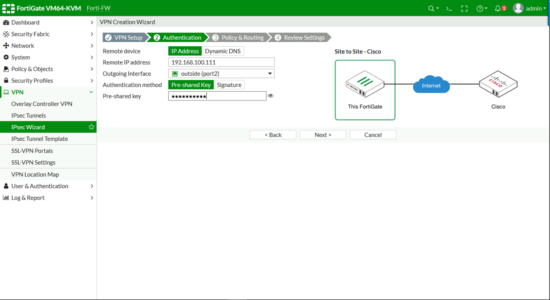 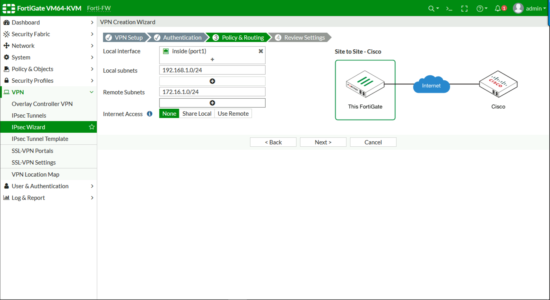 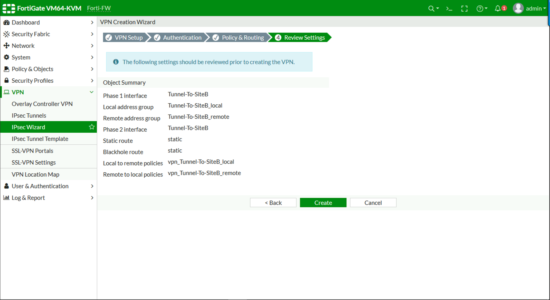 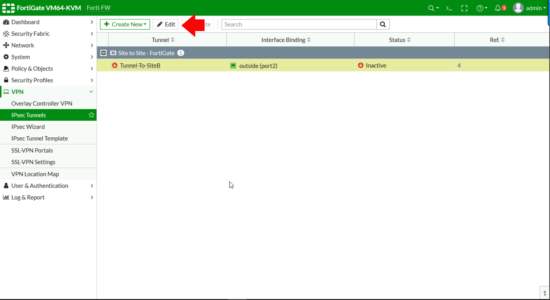 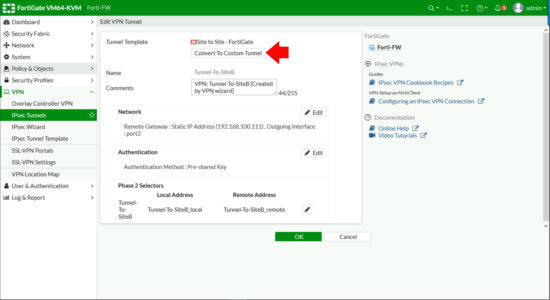 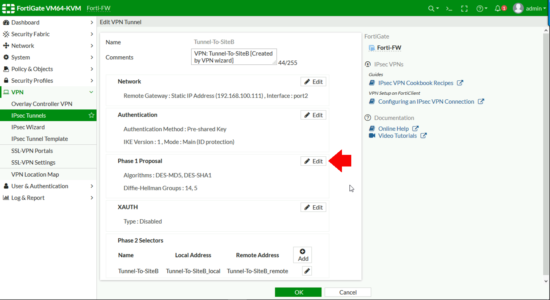 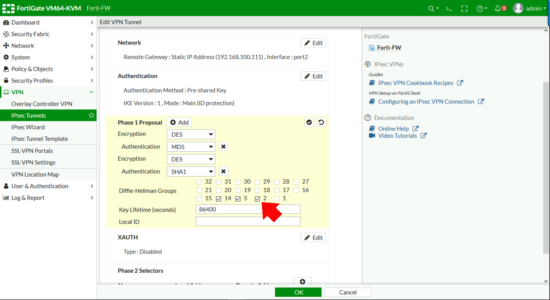 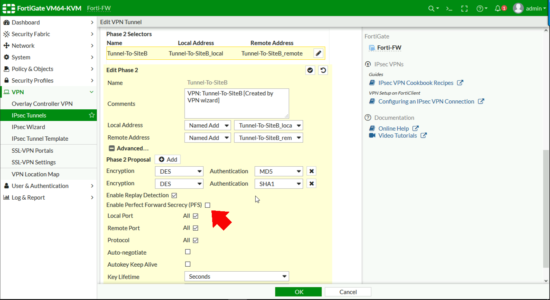 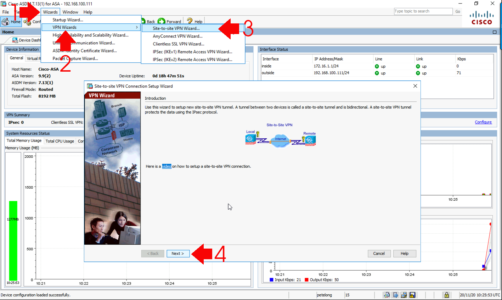 You should already have an object for your Local Network add that in > Then add in a new Network Object for the remote (behind the Fortigate) subnet. MAKE SURE that the new object is selected as the Remote Network > Next.

Enter the Pre-Shared key you used (above)  > Next > Tick to DISABLE NAT > Next > Finish.

Tech Note: Look at all those Ciphers/Hashing/Additional Protocols that are about to be turned on! 🙁 That’s why I work at command line. 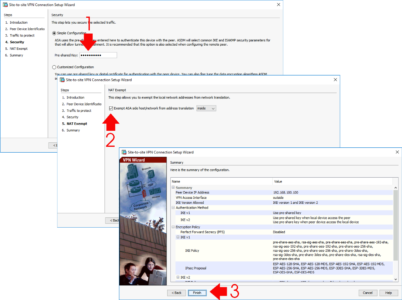 Finally you will need to send some traffic over the tunnel to ‘bring it up’. 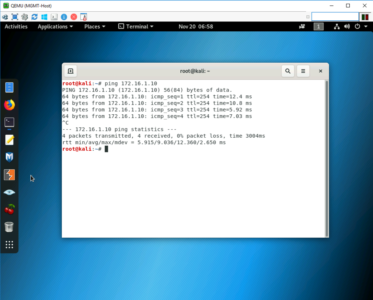 If you have a problem, see the debugging/troubleshooting links below.