I’ve been trying to deploy a Fortigate into EVE-NG (article to follow) this week. I could get the appliance running fine but when I tried to access the web management console all I got was the following. 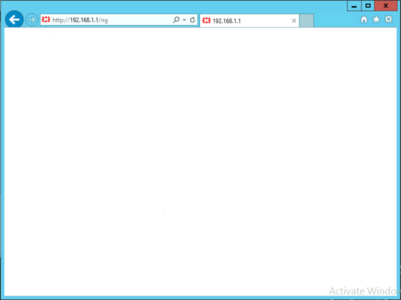 Note: I have a couple of management VMs in EVE-G (Windows 7 and Server 2012), they had a mixture of IE, Chrome and Firefox on them but still I could not get in?

All forums yielded no more info other than ‘Check you have allowed access for http“. But as you can see (above) for Fortinet Logo is on the windows I was hitting the firewall and http was allowed? (Also the http daemon was running inside the appliance.

Just for fun I connected the outside interface to my test network, allowed http, and tried from there, it worked perfectly? So I deployed another Fortigate and connected the ‘inside’ interface to my test network, again it worked fine? At this point it was becoming obvious that my management machines browsers were probably the problem. Is I deployed a new Kali Linux VM fired up Firefox and; 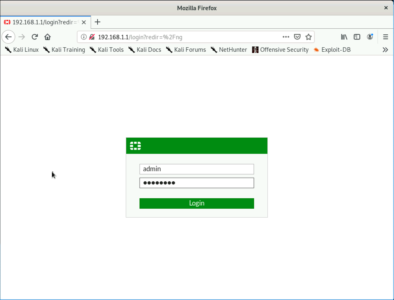 That took a LOT longer than it needed to!